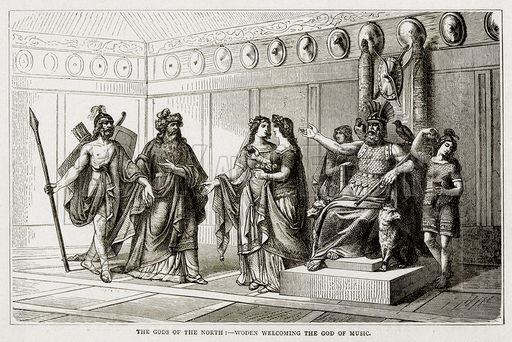 This website is maintained by Mal M.D.W. of Woden's Kin, from London, England.
This website expresses views from the English, Northern European, Western Germanic Heathen viewpoint.

The Heathen / Pagan Split
The terms Heathen "Heath Dweller", & Pagan "Country Dweller", are two terms for "Rural folk".
Rural folk would be the last to convert to Christianity, thus being rural was synonymous with worshipping the pre-Christian gods. Both terms are thus equally applicable to modern followers of the pre-Christian gods of Europe, however due to the majority of modern new age books, with their Wiccan, & Celtic overtones being labelled as "Pagan", a division is often noted that those which focus on the Germanic, Greek, or Roman pantheons are now commonly referred to as "Heathen" in the most part.

Wodenism is the Northern European Heathen appreciation of the Wodenic pantheon, from the English perspective, best known of them are; Mona, Tiw, Woden, Thunor, Frige, Saetere, & Sunna. This is perhaps due to them giving their names to the days of the week that we still use in England, & the Anglo world today. 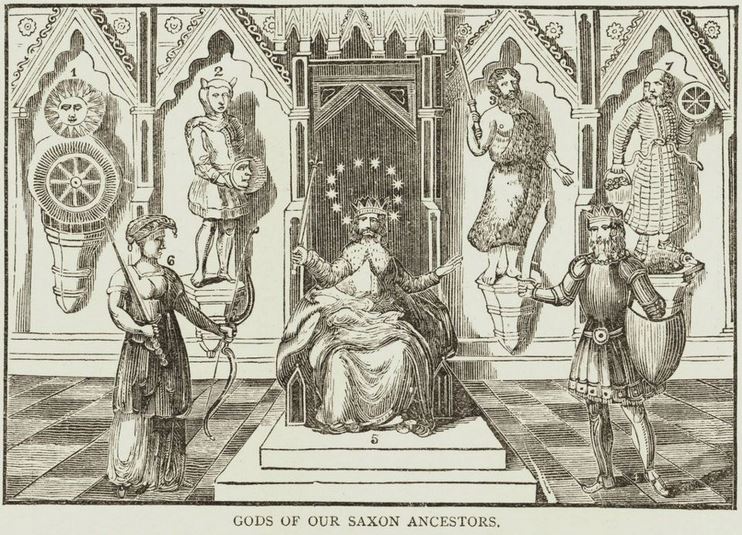